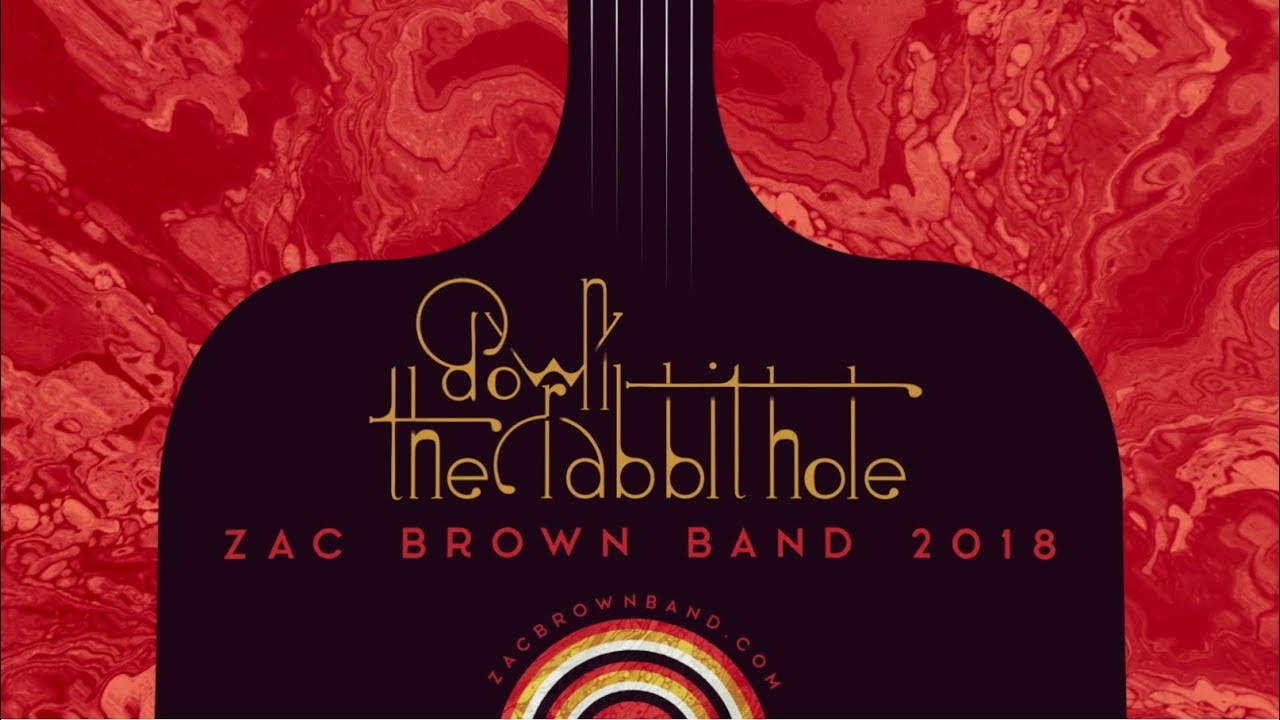 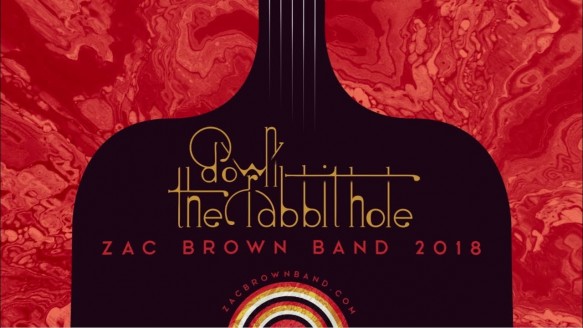 Zac Brown Band are coming to the Ruoff Home Mortgage Music Center on Friday August 3rd for their Down the Rabbit Hole Live Tour!

Grammy-winning country band Zac Brown Band have announced their largest tour ever, “‘Down The Rabbit Hole Live’ is a reference to the never-ending pursuit of excellence,” says Zac Brown. “This summer, we’ll bring the fans along that journey with us.”

2018 is going to be massive to so we advice you to buy your tickets now before they too sell out.