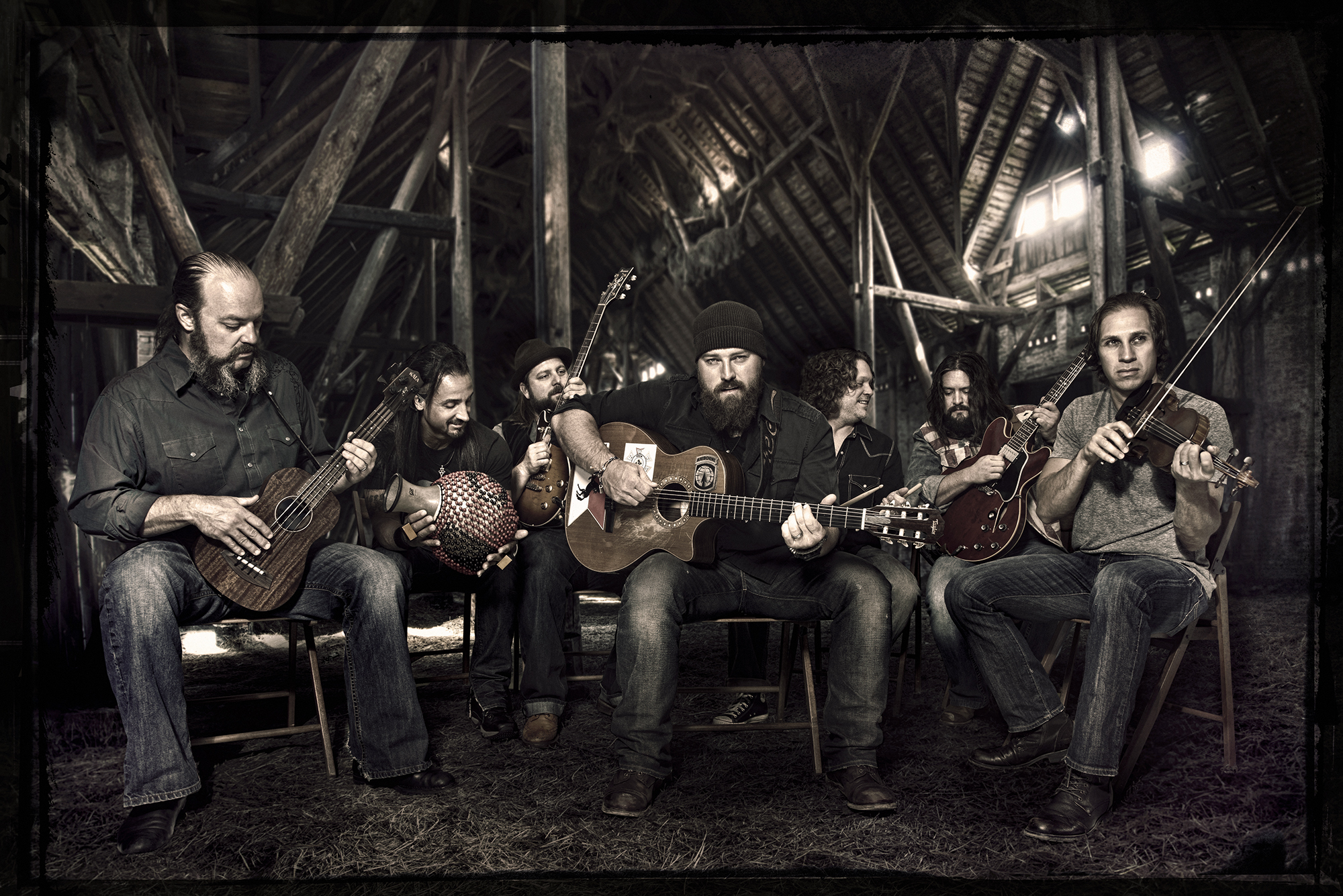 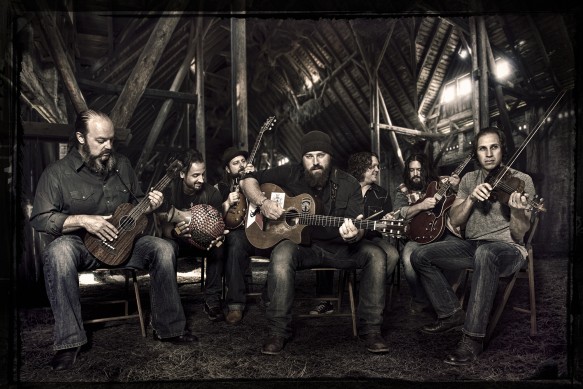 The Zac Brown Band is coming to the Klipsch Music Center on Sunday 22nd May for their 2016 Black Out The Sun tour!

Three-time GRAMMY winners and multi-platinum artists Zac Brown Band have become one of music’s most heralded acts. The band’s three platinum-selling albums, Uncaged, You Get What You Give, and The Foundation have sold over seven million copies total and produced a historic series of eleven #1 hit singles.

Ticket presales have already taken place and the remainder are selling fast, so buy yours now whilst they are still available as Zac Brown Band have a history of selling out.