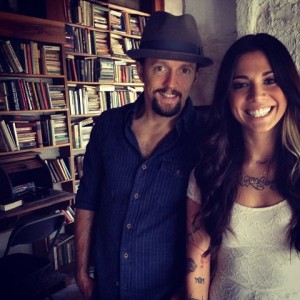 It is a well-known fact that Jason Marz in a promoting spree of his new album Tour is a Four Letter Word. Those in Indiana should think of themselves as lucky as he is also set to give his fans in this state a performance that they won’t be able to forget. Joining him is Christina Perri well-known for her rock music with a little bit of pop. Both Jason Marz and Christina Perri are set to perform at the Klipsch Music Center on the 14th of September 2012. This is going to be one rock music evening that will set the stage for all the other bands in the lineup for the season.