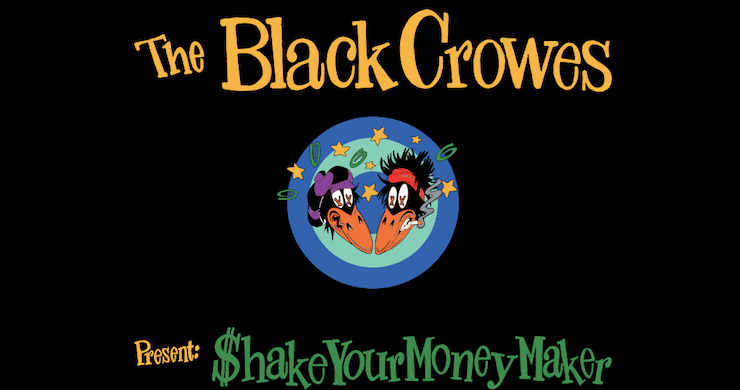 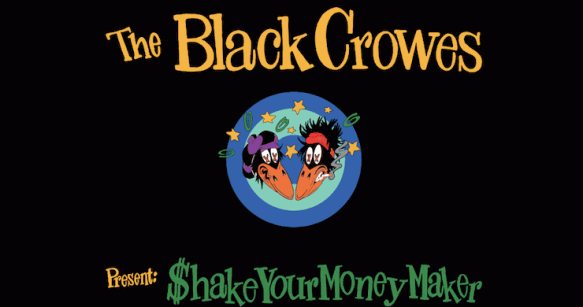 Hailed by Melody Maker as “The Most Rock N’ Roll Rock N’ Roll Band In The World”, the blues-oriented rock hard band The Black Crowes is celebrating the 30th anniversary of their debut album “Shake Your Money Maker”  by hitting the road. And they’re headed to the Ruoff Music Center on Sunday, August 16th 2020!

The band has sold over 15 million albums and became a multi-platinum success thanks to their cover of Otis Redding’s “Hard To Handle” as well as their original hits like “Jealous Again” and “Thorn In My Pride”. They’re also listed at #92 on VH1’s “100 Greatest Artists of Hard Rock”.

Don’t miss out on a night of classic rock unlike any other by booking your tickets now!