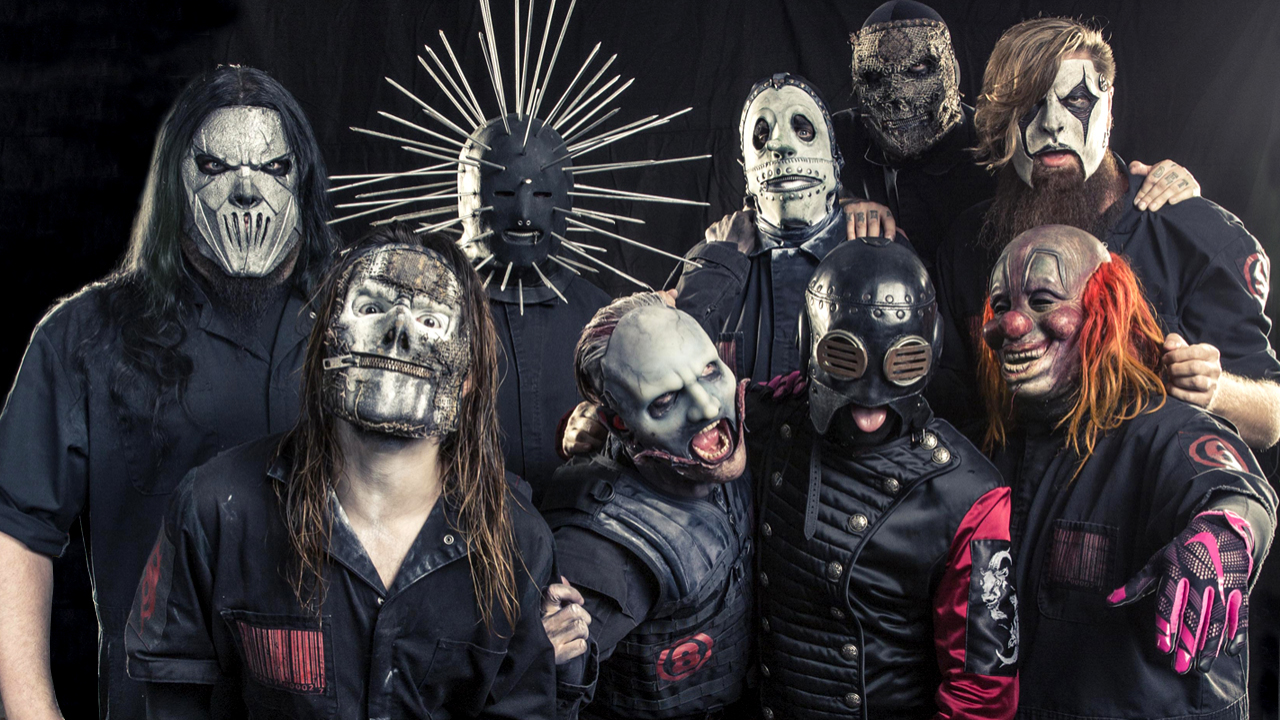 Slipknot, Marilyn Manson and Of Mice & Men are coming to the Klipsch Musci Center on Wednesday 13th July for some serious metal badassary.

Slipknot are touring off the back of their latest, Grammy nominated album, ‘.5: The Gray Chapter’, released in 2014

This is the metal concert of the summer and tickets are going strong as these firm favourites know how to sell out a show, so get you tickets now whilst they are still available.