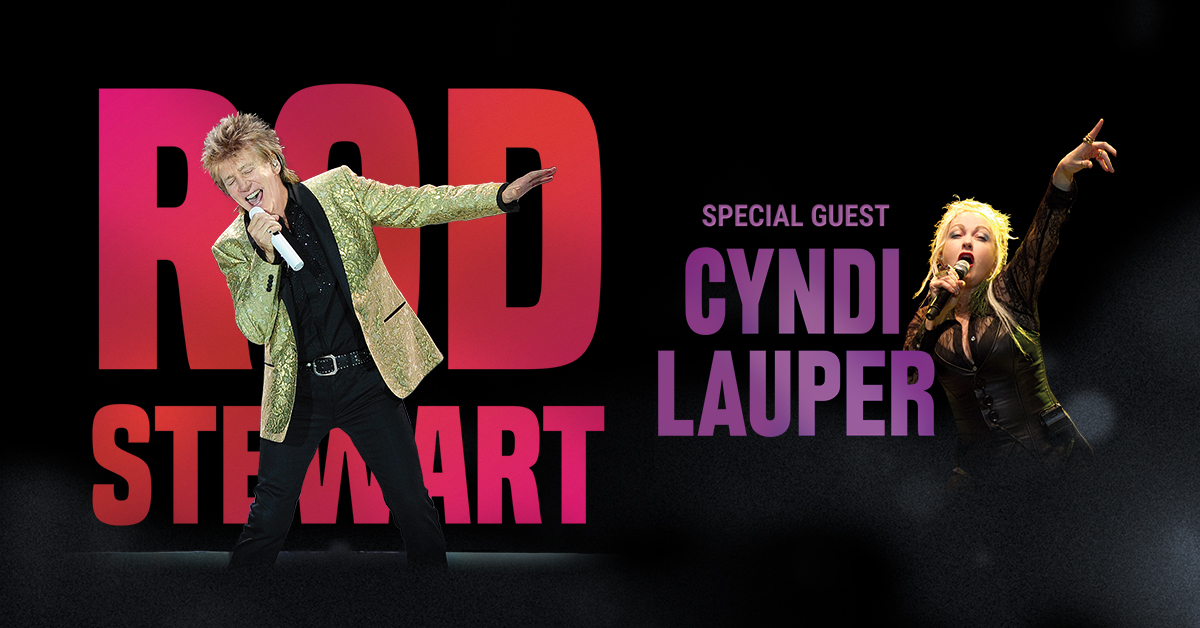 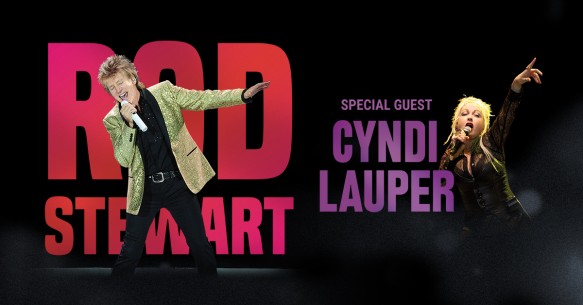 Last years tour, which described as a “nostalgia blast” was an overwhelming success among critics and fans alike.

A presale has already taken place for American Express and Citi Private Pass members, so if you haven’t already got your tickets, make sure to buy them now before they completely sell out.