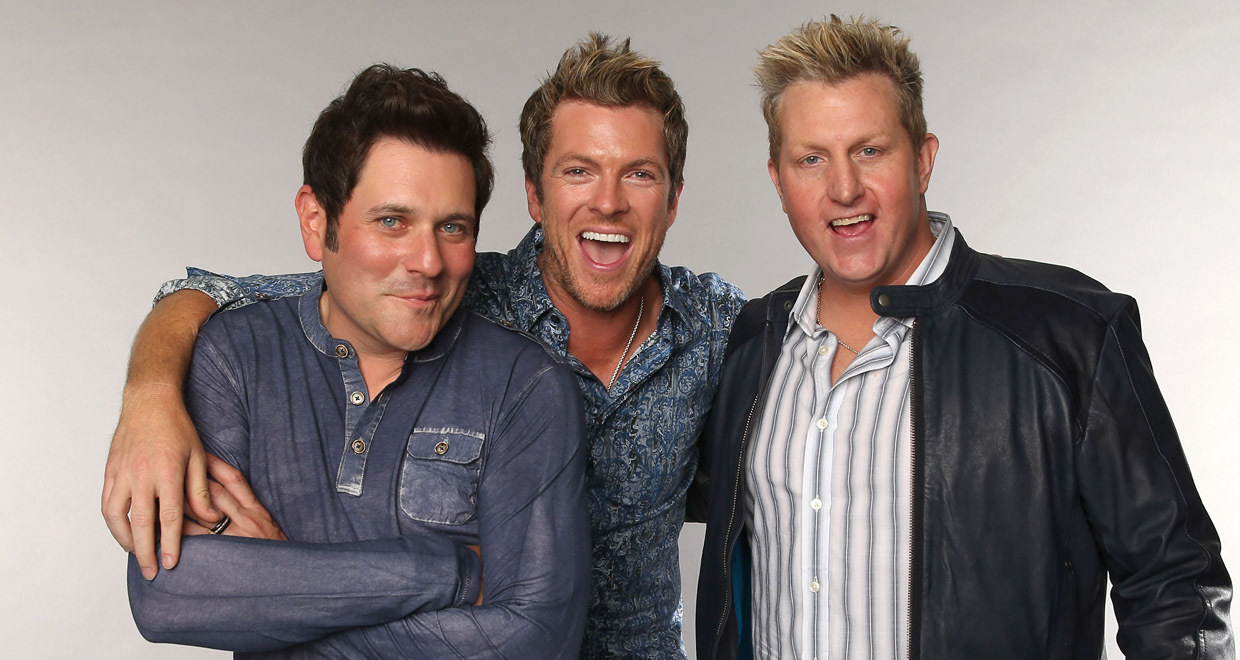 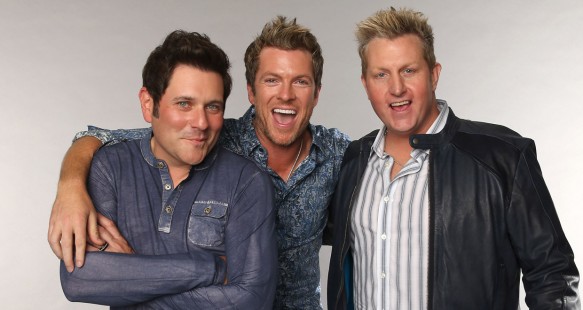 Country hitmakers Rascal Flatts and Kelsea Ballerini are coming to the Klipsch Music Center on Saturday 17th September, 2016 for a pop extravaganza!

2014’s album, Rewind, made it to number 1 in the Country album charts, with a critical reception and 4 singles!