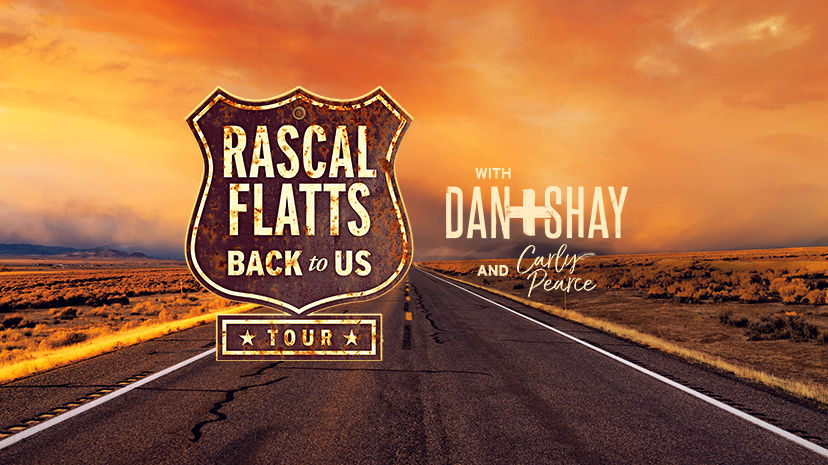 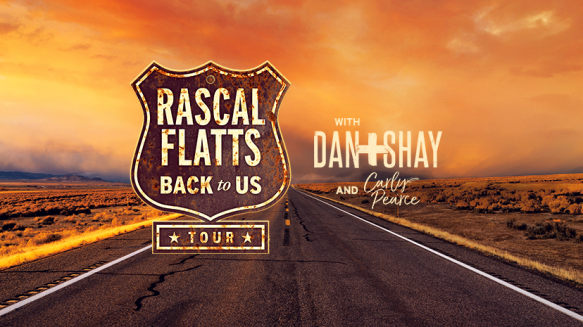 Rascal Flatts are bringing their 2018 Back To Us Tour to the Ruoff Home Mortgage Music Center (formerly the Klipsch Music Center) on Thursday August 9th along with Dan and Shay and Carly Pearce!

Rascal Flatts is known as one of the hottest-selling tours of any music genre with more than 10 million tickets sold.

They’ve also sold more than 23 million albums, 34 million downloads and earned more than 40 trophies, making them the best-selling country group of the past decade.

Rascal Flatts tours always sell out, most recently selling out the Wrigley field and shows in both Hartford Connecticut and Boston, Massachusetts! Tickets for their show at the Ruoff Home Mortgage Music Center (formerly the Klipsch Music Center) are following in the same way and already selling fast.

Buy your tickets now before they also sell out.