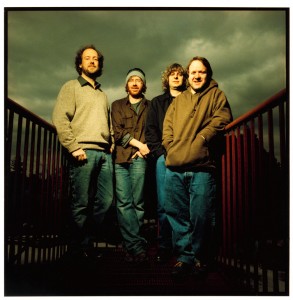 Phish the favorite American rock band is hitting Klipsch Music Center on Thursday, 29th of June 2012 to perform live in front of their thousands of fans. This band is known to have created quite a rave at the time of its launch in the year 1983. From then on it has entertained its fans through extended jam sessions and musical improvisations. They have captured a special place in the hearts of not just Americans but music lovers worldwide. Their renditions of jazz, hard rock and classical genres can never be forgotten. This four member rock sensation has several hits in the form of Billy Breaths, Round Room, Junta and Farmhouse to boast of.