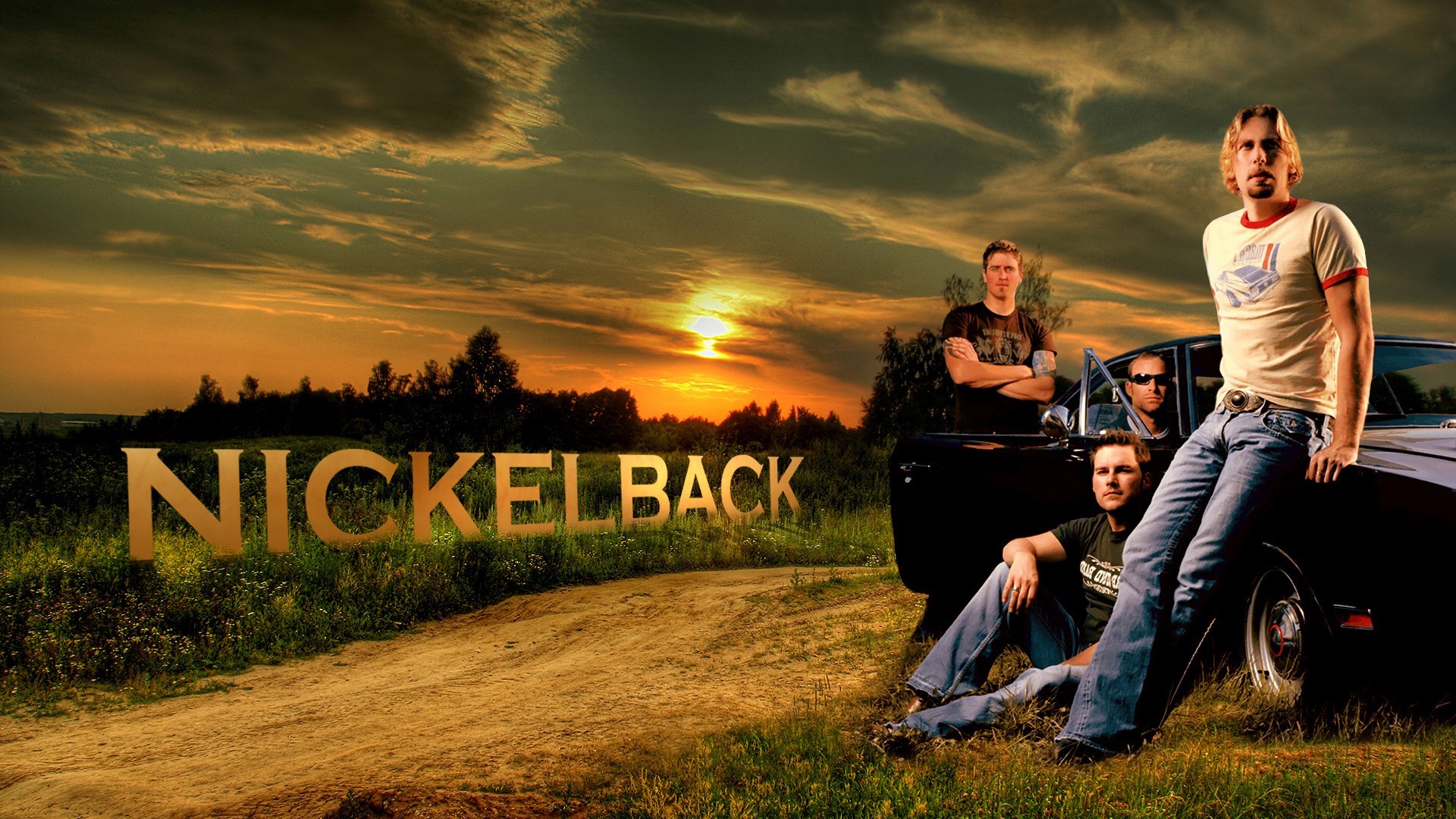 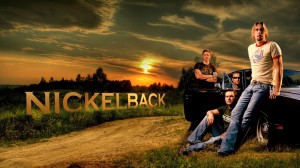 Pride of Canada, rock legends Nickelback are coming to the Klipsch Music Center on July 11 2015. One of Canada’s most successful groups, having sold over 30 million records world wide, they are the 11th best selling music act of the 2000s.

Front man Chad Kroeger promises to deliver a rock spectacular for the summer. This is probably going to be one of the biggest concerts of the year so buy your tickets well in advance.