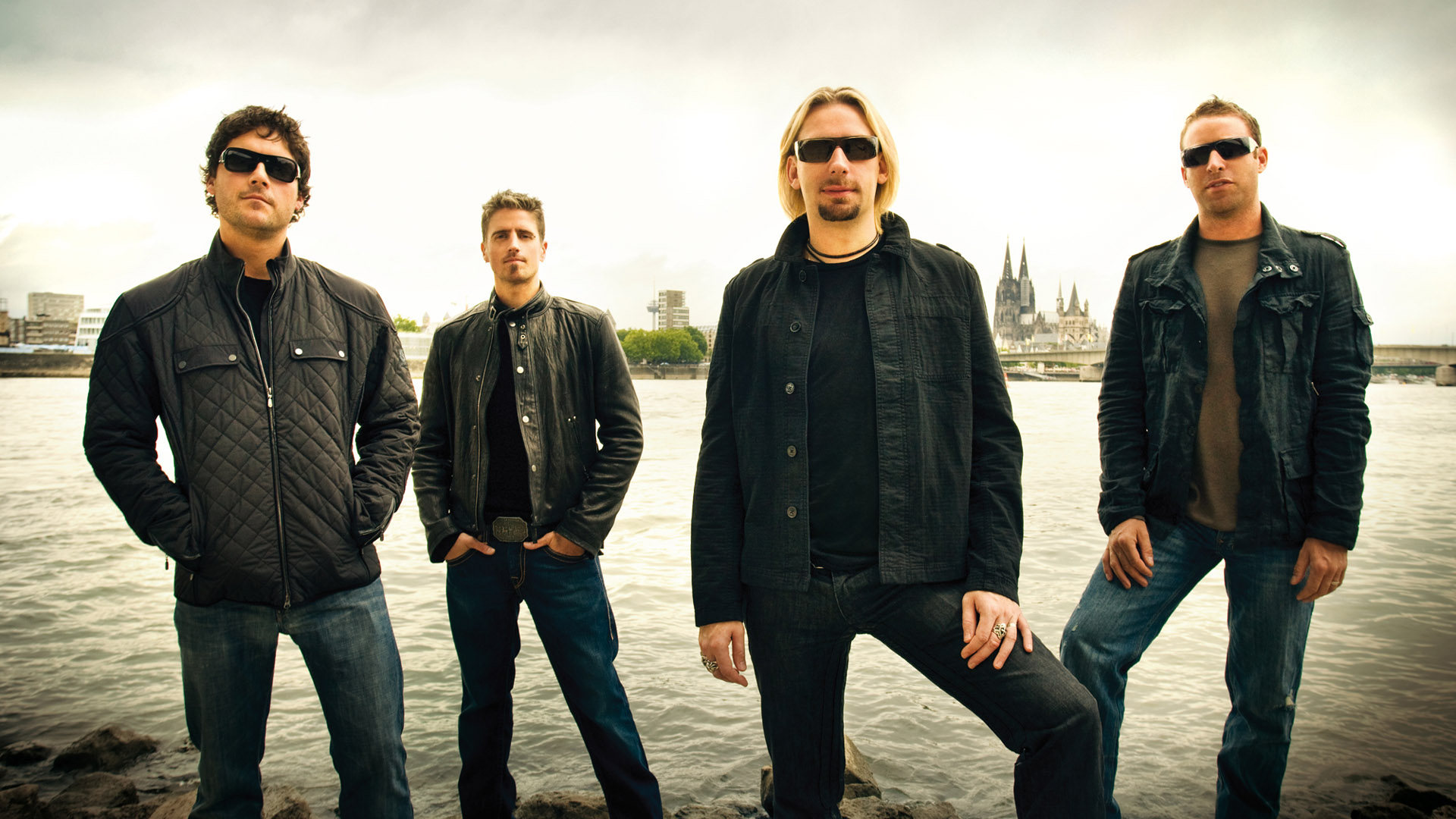 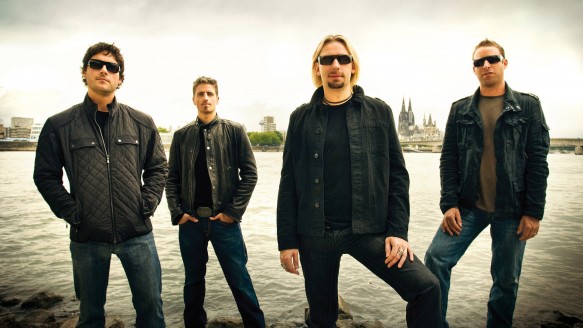 Nickleback are back at the Klipsch Music Center on Friday 23rd June in support of their new album Feed the Machine.

The Canadian four-piece has sold over 50 million albums worldwide, making them the best-selling rock band of the 2000s.

Tickets are selling fast due to the initial pre-sale and Nickleback being the best selling rock band, so if you want to see Nickleback at Klipsch Music Center buy your tickets today before they sell out.