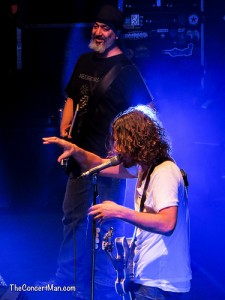 The Mayday Event is here and this year it features a dazzling line up of top performers from diverse genre of music. The popular American rock band – Soundgarden is among the popular line up this year. The band known for their unconventional sense of music and numerous hit songs will be seen performing live at the Klipsch Music Center located in Noblesville. The event will be held on the 11th of May 2013 and is scheduled to start at 5 p.m. The band holds the merit of starting the ‘grunge’ style of rock music in the United States.