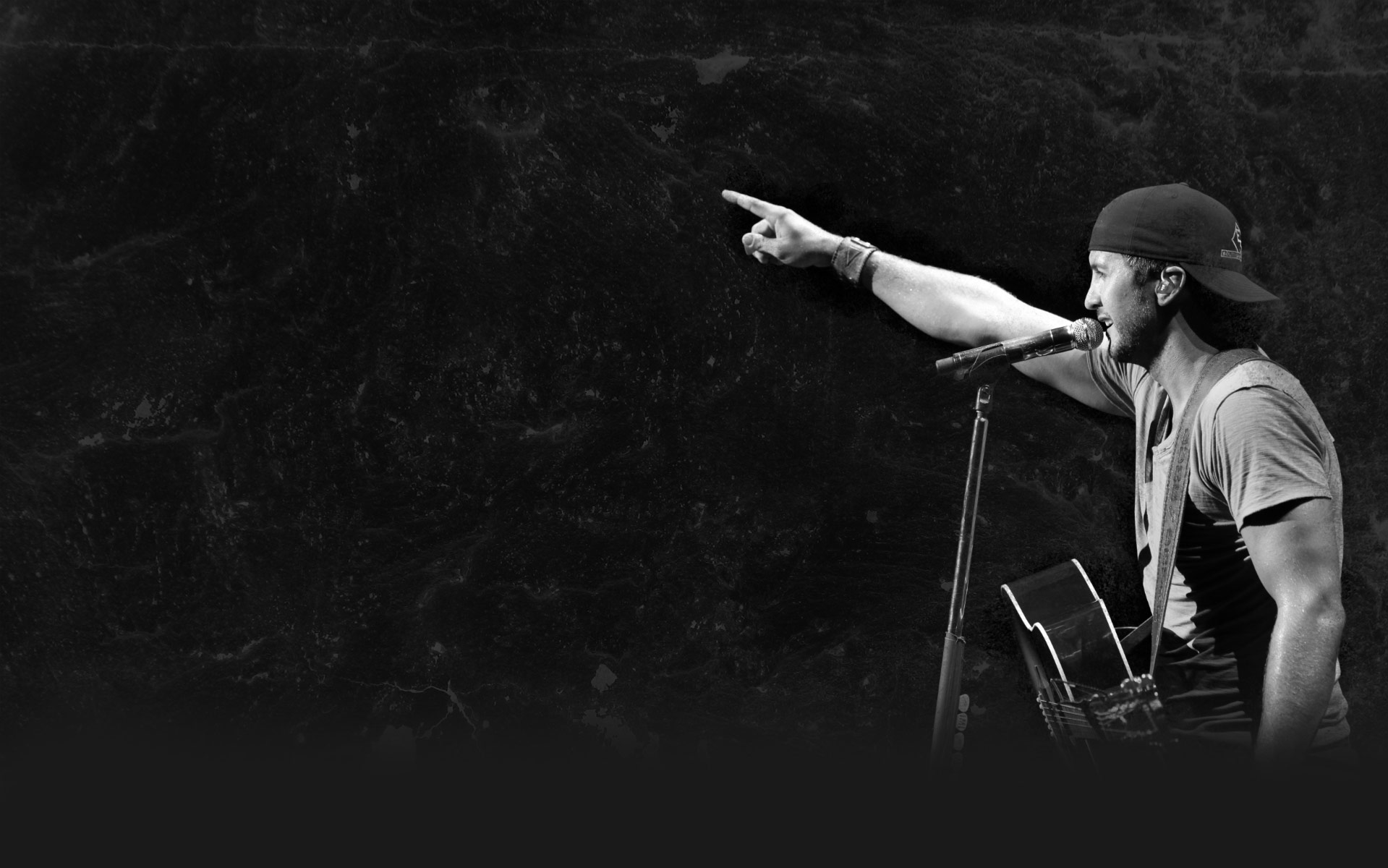 Luke Bryan with supporting guests, Little Big Town and Dustin Lynch, will be coming to the Klipsch Music Center to play two dates for the Kill The Lights Tour, the second of which is on Saturday 9th July, 2016.

Luke’s fifth studio album, Kill The Lights, was released last year hitting the number one spot in charts all over the world whilst launching 3 singles, 2 of which also made it to number one.

Anyone who’s ever been to a Luke Bryan concert will know that his shows are always amazing, and he never disappoints. However, they ALWAYS sell out fast, so it’s worth getting in early if you can, whilst tickets are still available.

This Luke Bryan tour promises to be THE concert of 2016, and with tour dates all over the country you don’t want to miss your chance to be part of this musical extravaganza when it comes to a city near you.

If tickets for the date are sold out, there might be some available for the second date on Friday 8th July 2016!