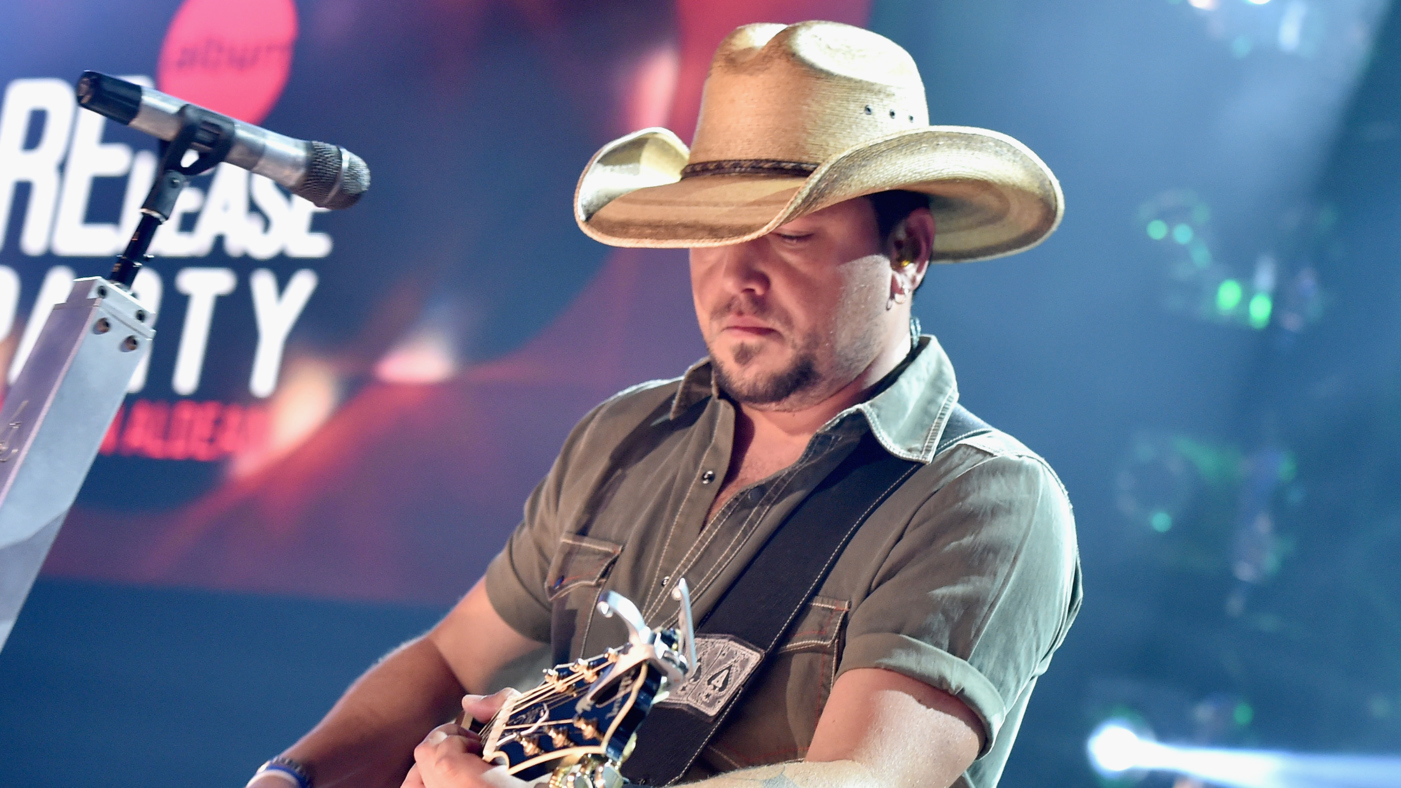 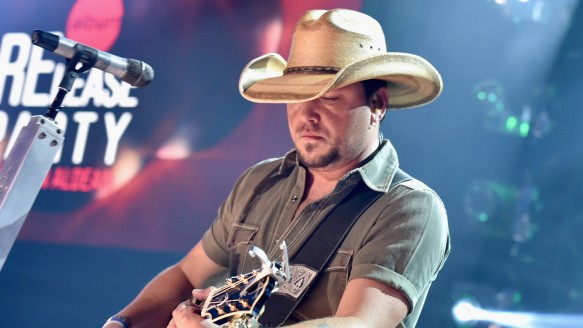 Jason Aldean is coning to the Klipsch Music Center on Thursday 21st July, 2016, for his We Were Here tour! Joining him are Thomas Rhett and A Thousand Horses.

Triple platinum selling, Jason Aldean, has had a great 18 months since the launch of his Old Boots, New Dirt album and is set to have a fantastic 2016 with the upcoming tour and rumours of a new album on the way!

Joining Jason is American singer, songwriter, Thomas Rhett, who was nominated as new artist of the year in 2013, 2014 and 2015!! Along side Jason and Thomas are country music group A Thousand Horses, composed of Michael Hobby, Bill Satcher, Zach Brown, and Graham Deloach.

Jason Aldean is insanely popular and this show is one of the bigger ones of the year, already starting to sell our and draw a large audience. Some tickets are still available so get them now before they finally sell out.