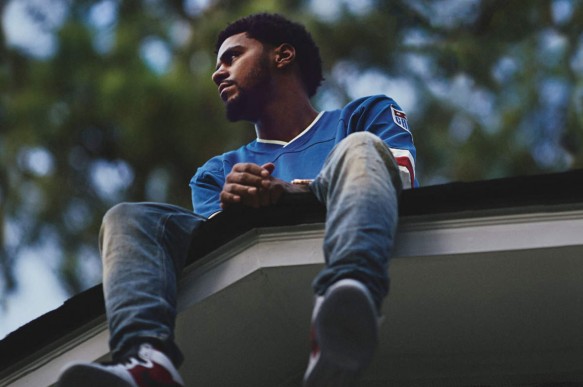 J. Cole is coming to the Klipsch Music Center for his Forest Hills Drive Tour along with Big Sean, YG and Jeremih on Sunday July 26th!

J. Cole’s most recent album 2014 Forest Hills Drive debuted at #1 on the Billboard Top 200 Album Charts and went on to become the highest-selling hip hop album of 2014. Receiving acclaim from the likes of NPR, Complex, The Los Angeles Times and others, the album name is derived from the address of his actual childhood home in Fayetteville, North Carolina. It serves as a meditation on the value of love relative to worldly success. The 2014 Forest Hills Drive house marked a change for a young Cole and it spawned his path in rap.

Tickets are selling fast due to the success of J. Cole’s last album, so buy yours today before they sell out.