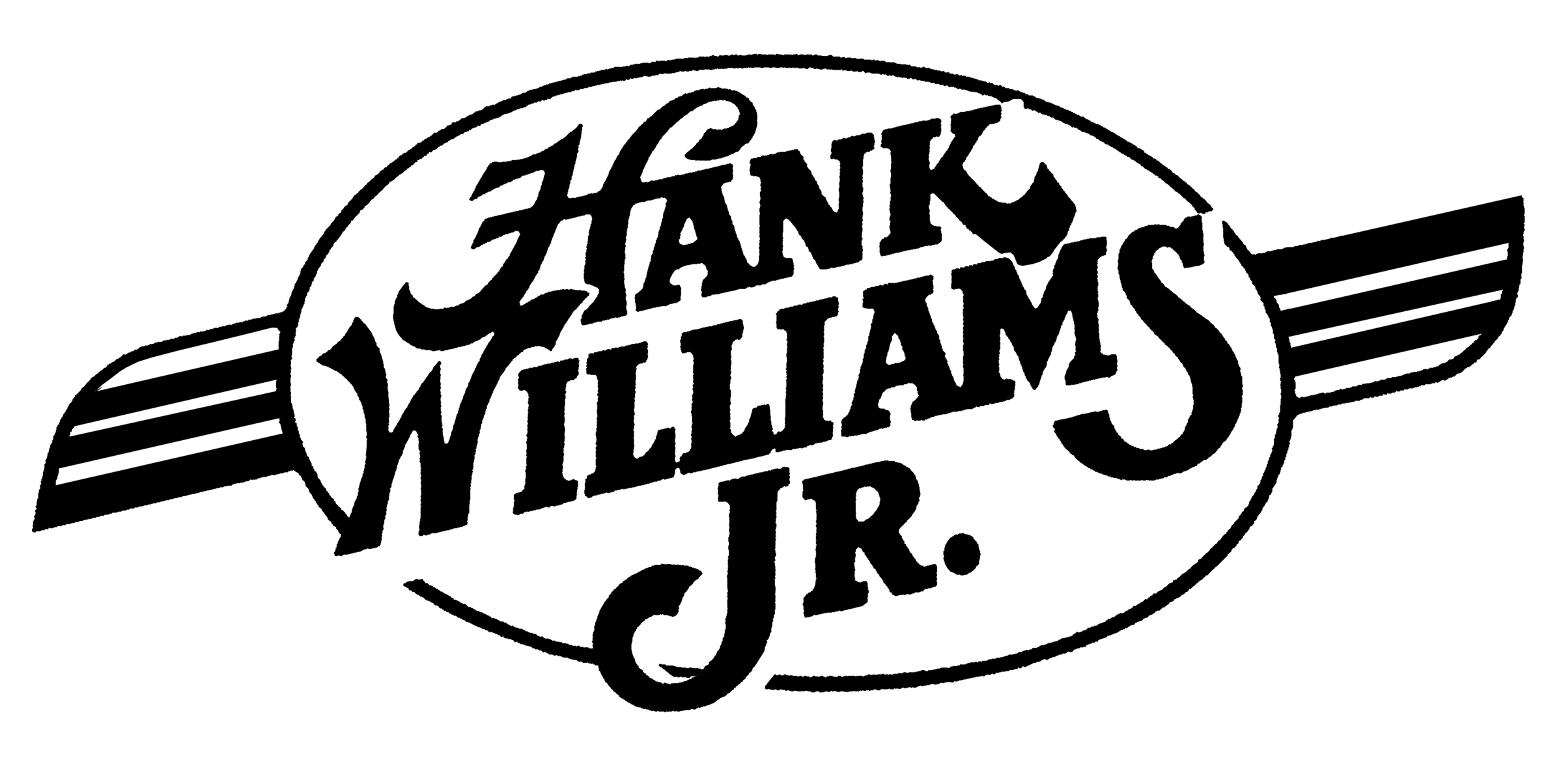 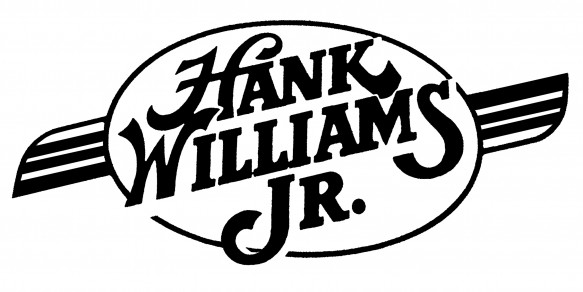 Hank Williams Jr. and Chris Stapleton are coming to the Klipsch Music Center on Friday 26th August for their co-headlining summer tour.

Hank Williams Jr released his new album It’s About Time recently including his collaborative work with Eric Church Are You Ready for the Country.

These two rugged country acts are hugely popular and tickets are already starting to sell out so buy yours now whilst they are still available.