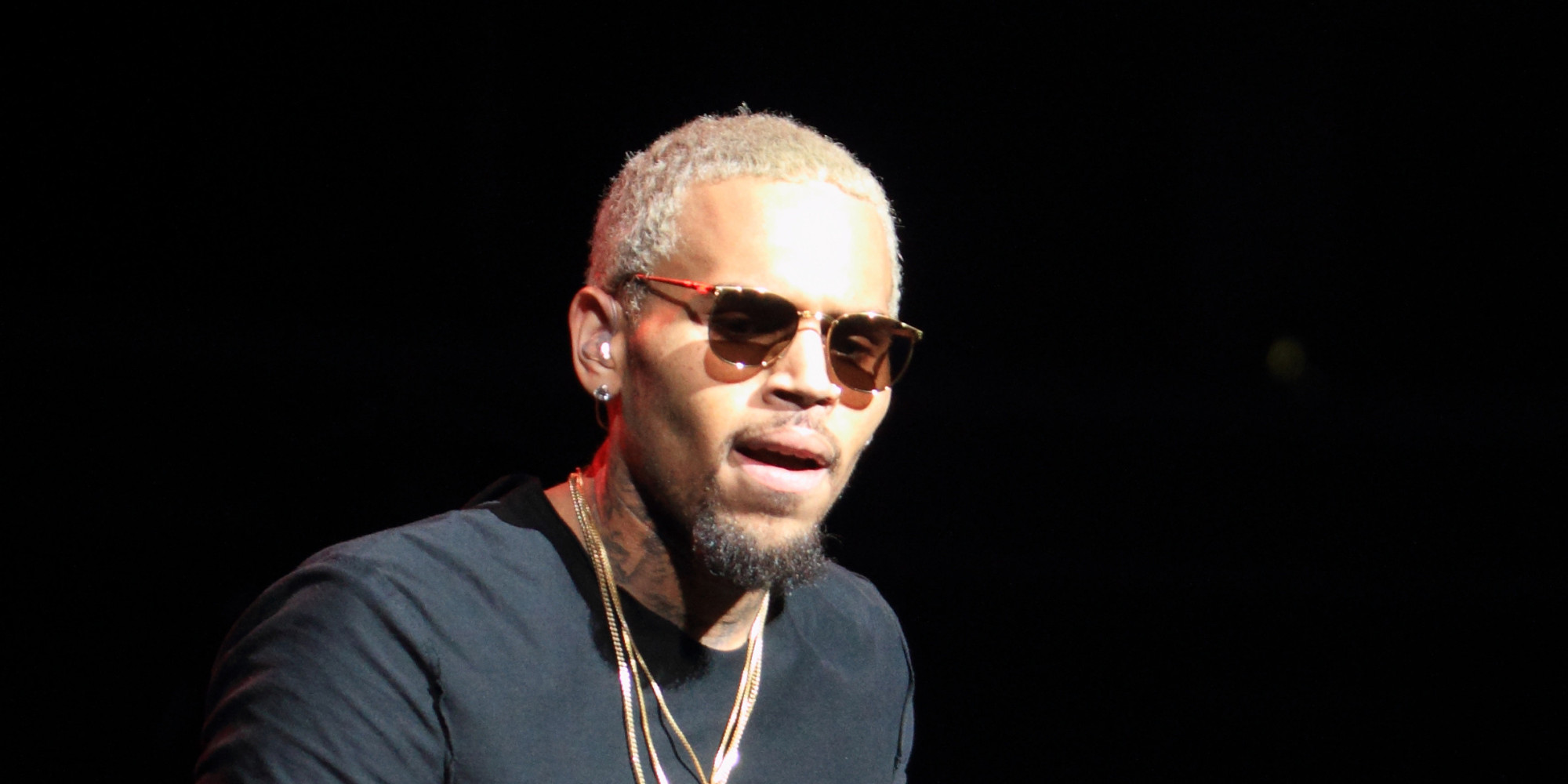 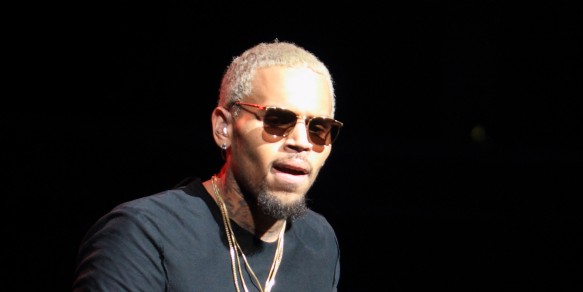 R&B and hip-hop fans will want to clear Saturday August 15 for “One Hell of a Nite” as Chris Brown, Kid Ink and Omarion come to the Klipsch Music Center.

Chris Brown, despite his troubled history off stage, is best known for his R&B-flavored hip-hop hits like “Look at Me Now,” “Yeah 3x,” “Deuces,” “Forever” and “Kiss Kiss.” Earlier this year he released “Fan of a Fan: The Album” with Tyga, featuring lead single “Ayo.”

Omarion got his start with B2K more than 15 years ago, but had success as a solo singer with songs like “O,” “Ice Box” and “Touch.”

Kid Ink charting this past year on “Hotel” and “Body Language”.

This is one of the largest R&B and hip-hop shows of the year and tickets are already selling fast. By them now to avoid disappointment.