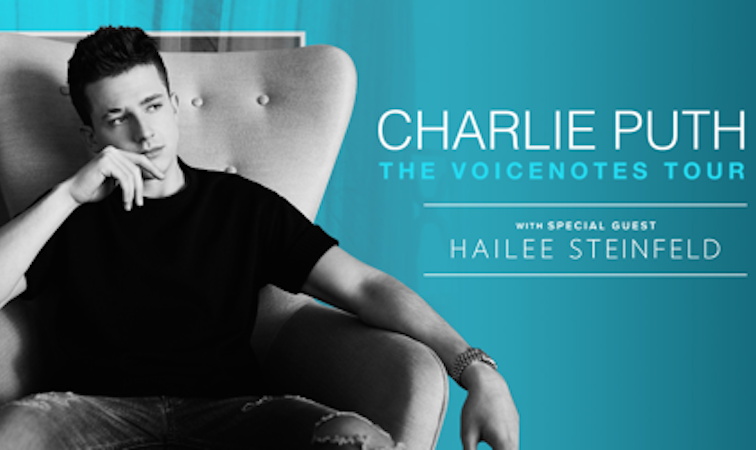 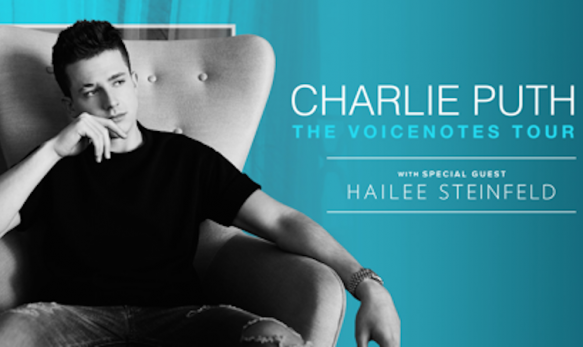 Charlie Puth’s initial exposure came through viral success of his YouTube videos! Since then he released his debut single, See You Again with Wiz Khalifa which peaked at number 1 for 12 weeks!

Hailee Steinfeld made her breakthrough starring in the film True Grit and has since released a number of singles peaking at 12 in the Billboard Hot 100 charts!

Since collaborating with Wiz on See You Again, Charlie Puth has seen massive, global success so tickets for this show are in high demand. Make sure to buy yours today whilst they are still available.