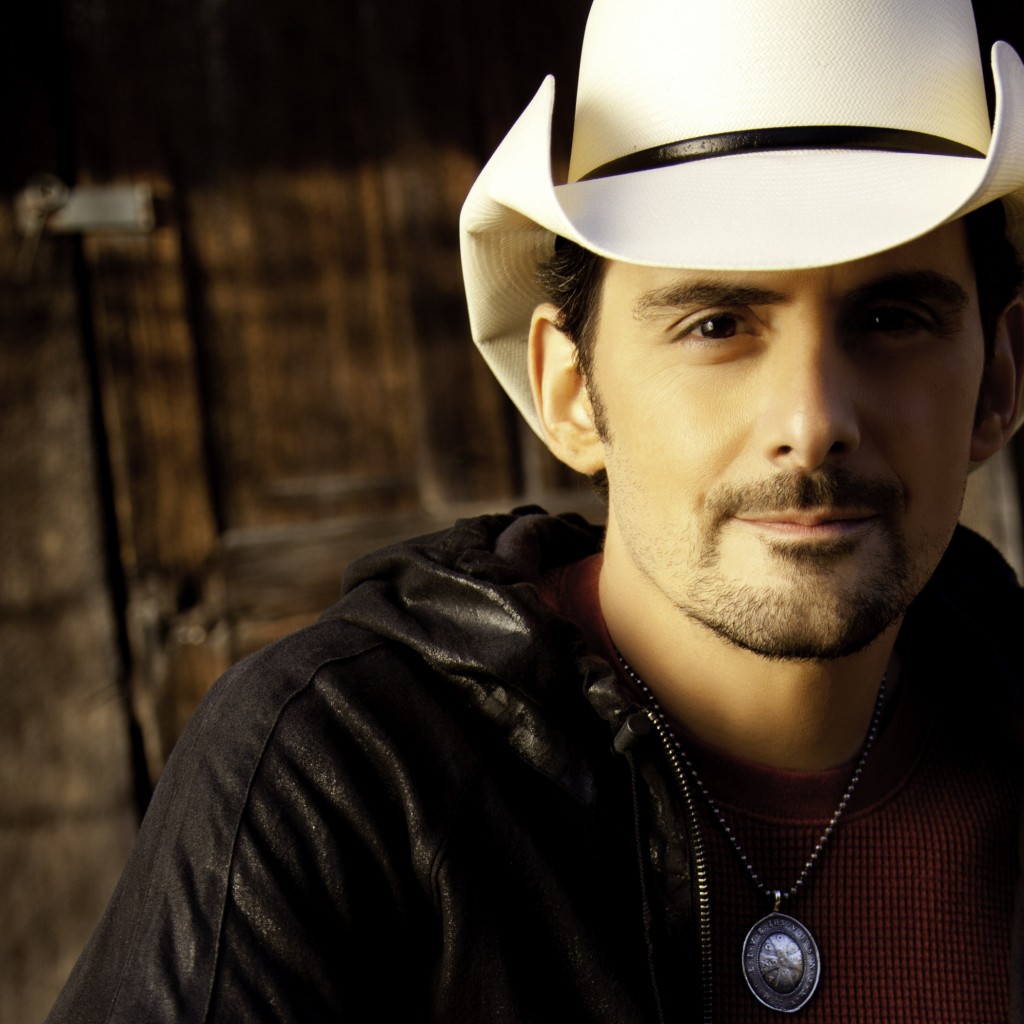 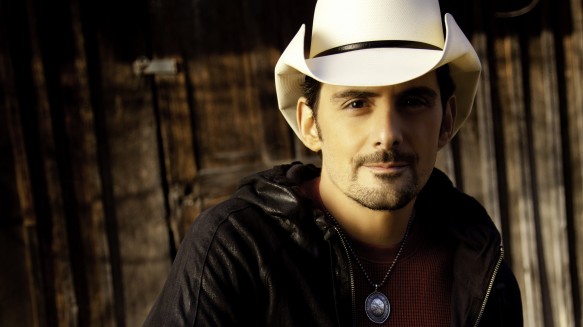 Brad Paisley is coming to the Klipsch Music Center on Saturday 30th July, 2016.

After the success of Brad’s recent Crushin’ It World Tour, the West Virgina native is at it again.

Since his 1999 debut album, Who Needs Pictures, Brad has released 10 studio albums and a Christmas compilation on the Arista Nashville label, with all of his albums certified Gold or higher by the RIAA. Additionally getting 32 top 10 singles on the U.S. Billboard Country Airplay chart, 19 of which have reached #1.

Brad Paisley is one of the biggest country stars of the decade and plays sell out stadium events. Buy your tickets now whilst they are still available.