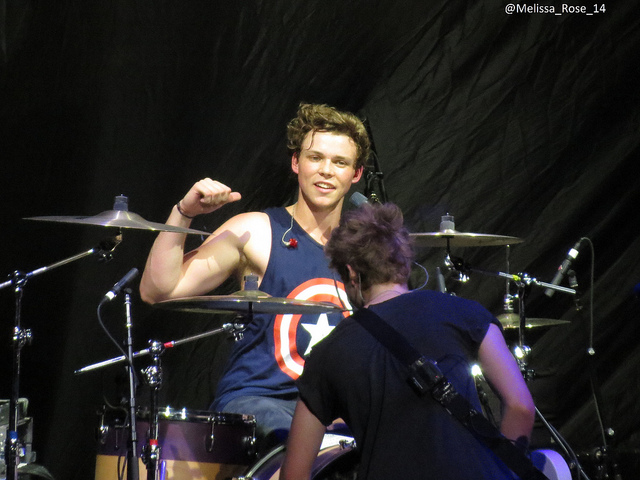 The Australian band ‘5 Seconds Of Summer’ are scheduled to perform live in Indiana this August. The band comprises of  four members and was formed in the year 2011 in Australia. Luke Hemmings , Michael Clifford , Calum Hood and Ashton Irwin who signed with Capitol Records released their  second single, ‘She Looks So Perfect ‘ in February 2014 and followed it up with a hit album shortly.The band will be performing live ont he 22nd of August 2014 at the Klipsch Music Center.